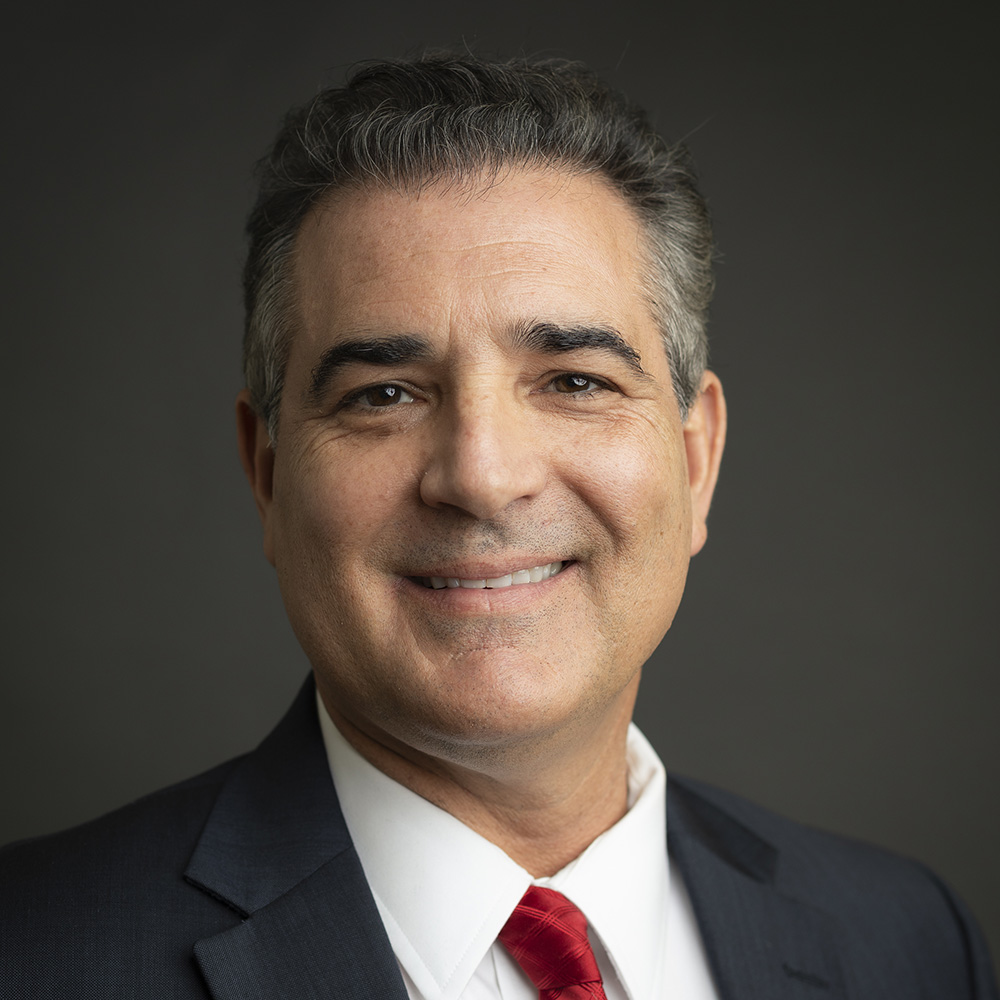 Jeff joined New South Construction Supply as VP – Sales and Marketing in April 2020. Jeff started his career with Dietrich Metal Framing in Pennsylvania, where he was promoted to various sales and management roles around the country until he was transferred to Phoenix, AZ. After that role, he then became the Western USA Regional Manager for Chicago Metallic/Rockfon, followed by almost 11 years as VP Sales & Marketing with Westside Building Material, based in Anaheim, California. There, he was responsible for nine locations throughout California and in Las Vegas. During Jeff’s tenure as VP – Sales and Marketing, their sales grew from $140MM to $270MM.