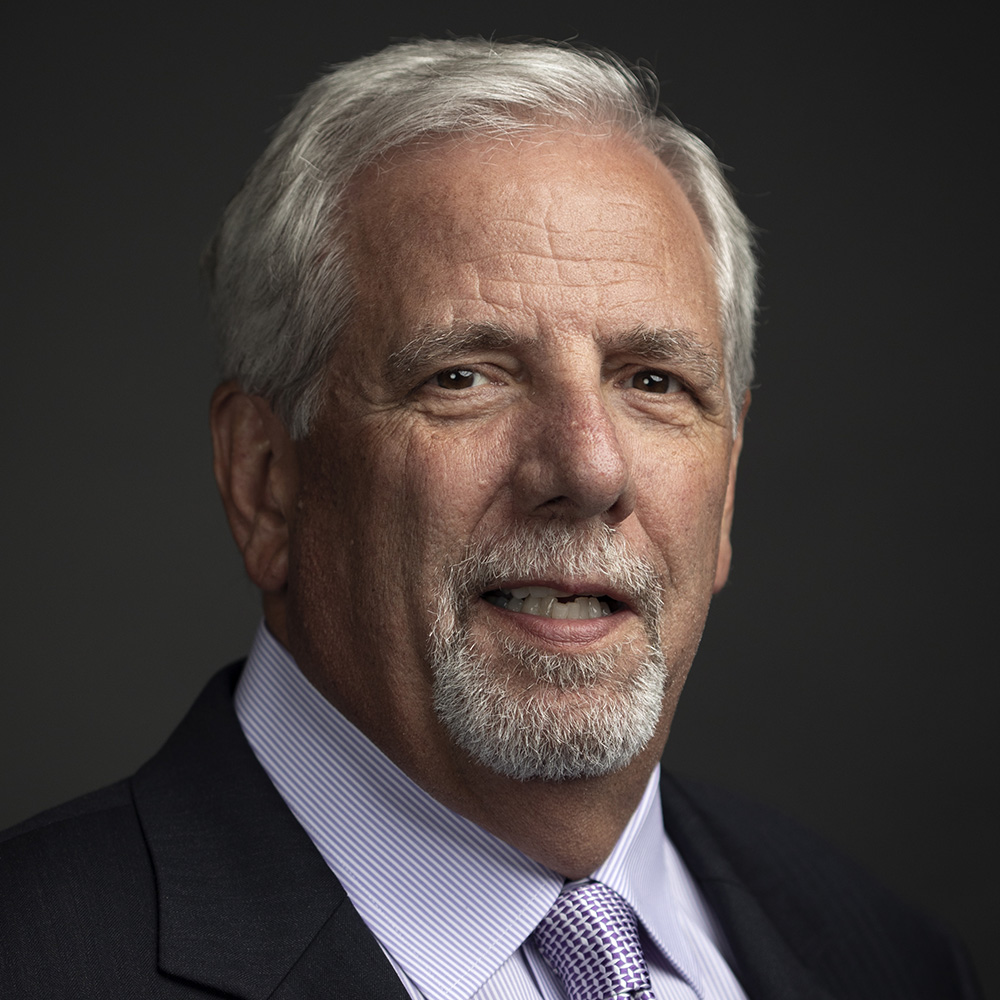 Jim Sobeck is the President and CEO of New South Construction Supply and is a 40+ year construction industry veteran. Sobeck purchased New South in 2001, and since has opened four more branches, nine rebar fabrications shops, and expanded into tilt up construction supplies. Since 2001, the company’s yearly revenues have increased 500%. Prior to New South, he held management positions with Fry Roofing, Owens Corning, Builder Marts of America, and two construction software companies: Enterprise Computer Systems and ChanneLinx in various senior leadership roles, the last two as CEO.

Jim is also author of the business leadership book “Business 101: Lessons from the Trenches”, has a monthly column in the Upstate Business Journal, and often appears on podcasts and speaks at industry conferences. Jim and his wife of over 40 years have three children and four grandchildren. In his spare time, Jim enjoys all sports, especially football, rugby, snow skiing and golf, and is also an avid traveler. A life-long learner, Jim is actively involved with Chief Executives Organization, where he has been on the board for over ten years. He is also a current or former board member of Synovus Bank, DHM Adhesives, Atlas Foods, Standard Supplies, the Greenville Rugby Club, and the American Red Cross, Greenville, South Carolina Chapter. Jim can be contacted at jim.sobeck@newsouthsupply.com or (864) 263-4377.