Director of Operations and Safety 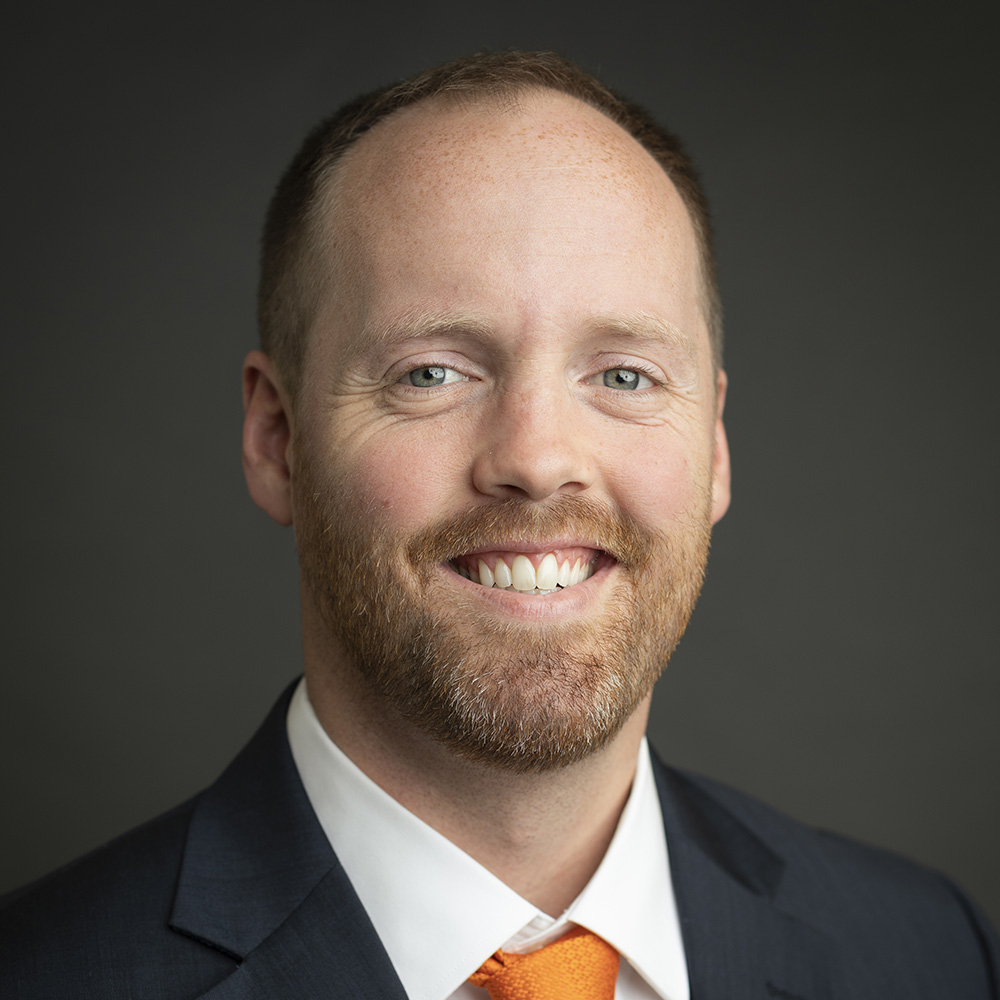 Andrew Black is the Director of Operations & Safety at New South Construction Supply, where he began as a Manager in Training after graduating from Clemson University in 2011 with a Bachelor’s degree in Business Management. After completing the Manager in Training program in 90 days, Andrew became the Operations Manager of the Hilton Head/Savannah branch and helped develop it into one of the top performing branches at New South. As New South’s top performer in inventory management with an average inventory turns ratio of more than 11, Andrew received New South’s Leadership Award in 2017 & 2018.

In his spare time, Andrew enjoys spending time with his wife, barbequing, weightlifting, hiking, hunting & fishing, and snowboarding. Andrew can be reached at andrew.black@newsouthsupply.com or (864) 626-0581.